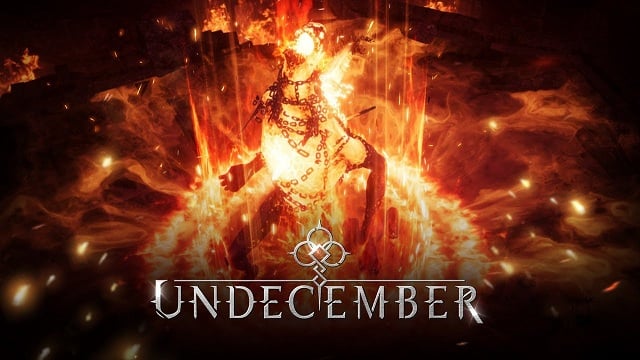 Many players who are fond of playing ARPG have heard from the popular game Undecember recently. And they are going to join in this fantastic game and experience the unique world in Undecember. First of all, players have to build their characters in the beginning of the game. Some players are willing to play as a witch or wizard. You can try to build the fireball mage in this game, which is one of the most powerful mage build. This article will tell you how to build the fireball mage in Undecember. Players can get Cheap Undecember Ruby to level up their characters fast and unlock more end-game contents in the game.

What’s the Mage Class in Undecember?

The Mage is a powerful spellcaster that can bend the elements to their will. The mix of spells that they can cast makes the mage a versatile class to play. The element with the most damage would be Fire and so most of the runes and skill taken will be associated with that.

The Undecember Fireball Mage is an excellent build for casual and hardcore players alike since the Fireball spell can be obtained in ACT 1 as well as a part of the complementing kit. It utilizes the “Fireball” spell as the primary damage output.

The Fireball Mage Build in Undecember

If you are going to build the mage class, the Fireball Mage is a powerful and exhilarating choice. Your damage per second is incredibly strong, and you'll be able to go through the entire game taking advantage of the Fireball Mage. It is perhaps more mechanically intensive than a lot of the other builds because it requires a ton of casting all the time.

The main DPS skill for the Fireball Mage build will be the Flamethrower. It can be linked with Fireball and a few support runes that will increase its damage and let you fling Fireballs while channeling Flamethrower. On the Fireball you can link Runes such as “Spell DMG Increase” and “Multishot”.

In addition, you can take Teleport as your movement spell to dodge attacks from enemies. Finally, you can take the “Summon Abyssling” so that you can summon a minion to distract the boss and tank for you while you incinerate them to ashes. You can improve the minion by linking it with runes like “Minion Armor” and “Minion HP”.

When it comes to Zodiac system, focus mainly on Intelligence with a little bit of Strength. When selecting traits, choose those that will give you mana and increase the damage dealt by spells. The Fireball Mage build requires a lot of magical energy, so this should be your main goal when obtaining gear.

If you are interested in the Fireball Mage build in Undecember, this guidance may help you a lot in the process of building. And you can also adjust it according to your desire in the game. Fireball Mage build needs the support of gear or equipment. You can Buy Undecember Ruby to select the suitable gear for characters in order to improve their capacities and complete more quests in Undecember.