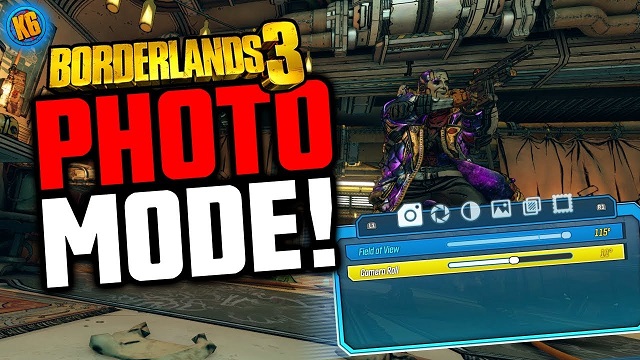 On the latest Borderlands 3's update, players can experience the Photo Mode of Borderlands 3 on all platforms, including PS4, PC and Xbox One. On the official PlayStation Twitter, it announced that the Photo Mode has officially joined this popular shooting game. The photo mode is arguably the most popular new feature in this generation of AAA games, allowing players to capture beautiful environments and cool sets.

The photo mode support on consoles earned itself just one line in the Borderlands 3 update’s notes, but it marks the arrival of a feature that players have been waiting for since the game launched. Photo mode was always said to come to the consoles at a later date, and thanks to the same patch that marked the release of the Bloody Harvest event and all that entails, it’s now landed on consoles. 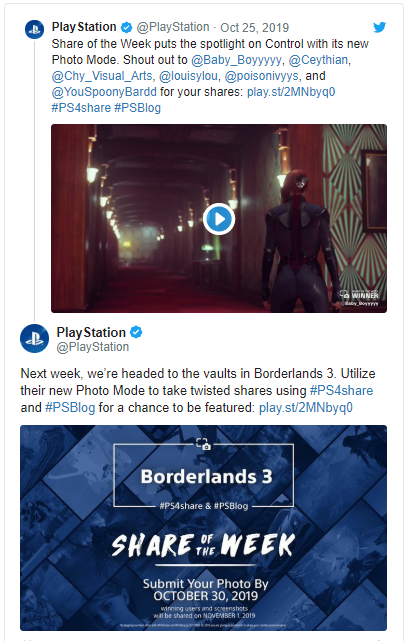 To access Photo Mode on consoles, there's no special trick. Simply open up the menu and scroll down to select the Photo Mode option. Within Photo Mode players will have a variety of options including filters, perspective shifts, and field of view alterations. There's even an option to change the time of day. It's everything Borderlands 3 players need to take the perfect freeze frame photograph of their Vault Hunter.

When you open up the photo mode, you're going to have access to a variety of options. You can change the field of view, change the camera's perspective away from your character, add film grain, change the time of day, modify the game's overall visual effects, and much more. None of the options you change the photo mode are going to transfer over to your current file while you're playing, so play with the settings however you like.

Borderlands 3 was launched only last month, but it has been released a lot of new content and new features for users to experience. Yesterday was the beginning of the "the Bloody Harvest event" Halloween, including new enemies and, of course, new loot. Gearbox has developed an early part of their DLC roadmap, including an update to Maliwan Takeover and the first battle on PAX West.

Rush to experience Photo Mode in Borderlands 3 on PC, PS4 and Xbox One consoles now!