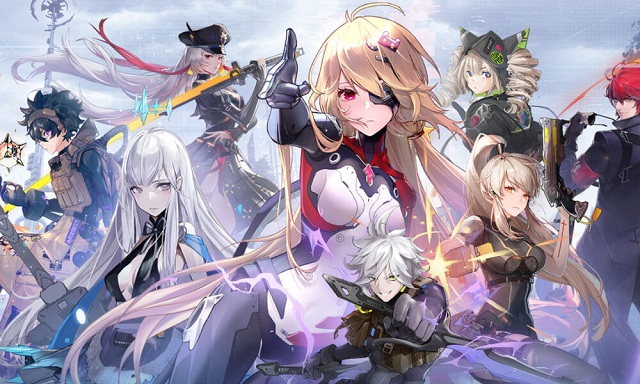 You Should Create Your Characters Carefully at First

In true MMORPG fashion, Tower of Fantasy comes with a full-fledged character creator where you can make the anime character of your dreams. However, many of these choices are permanent unless you make an entirely new character, so make sure you are happy with your avatar. While you can change certains parts of your character, like your clothes, accessories, and hairstyle post-character creation for a fee, other aspects of your character, like gender, are permanent. Just keep that in mind before you log in for the first time.

Before we get into the game proper, there are some things you should be aware of about Tower of Fantasy that will directly affect the way you play. This game, unlike traditional MMOs, has daily caps on things to keep players from progressing too much too quickly.

The first and most important cap to be aware of is the daily level cap. No matter how much you may want to, you can only grind and level up a certain amount per day while playing. On your first day, that is level 18, followed by level 24 on the second, with all future caps listed in your Wanderer’s Log. Always check to see what the daily cap is before you go off on missions or grinding, because any XP you earn after you hit the daily level cap is wasted — it won’t carry over into the next day.

Each day also has four daily quests you should complete before they reset for some nice rewards, as well as claim your daily log-in bonuses.

You Should Focus on Progressing Main Story Quests

The main Storyline of Tower of Fantasy is divided into two main chapters. Progressing through the main chapters allows you to access different Relics, such as Jetpack, as well as two SR characters as you progress through the game. So, make sure to focus on the main storyline, too, other than going for explorations and side quests.

You Should Collect More Hidden Nucleus in the game

Black, Gold, and Red Nucleus are the currency used for summons in Tower Of Fantasy. The banner for Black Nucleus doesn't have any mercy/pity system, so they're very common in the world. On the other hand, Gold Nucleus are harder to find and there's hardly any way to find Red ones in the open world.

Black Nucleus are spread across the world, and they're marked with distinct symbols on the map. Make sure you claim them all as fast as you can, as some of them actually have a chance to reset. As you're exploring, you can also come across some Gold Nucleus that are used on the Standard Banner with pity system.