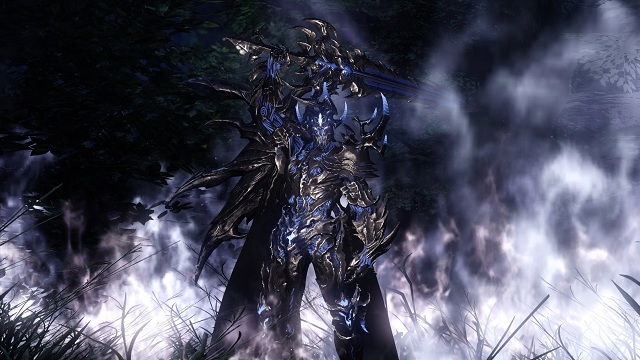 During the adventure of Lost Ark, players may encounter a variety of NPCs in the game. You will accept the invitation of quests relevant to the NPCs. Players may meet a Guardian Slayer called Kaden. If you want to complete the quest associated with him, you need to meet the requirements of quests and find ways to complete it. In this article, you can learn about how to start Kadan’s quest line in Lost Ark. Meanwhile, it is essential for players to level up their characters in Lost Ark, you can use Cheap Lost Ark Gold to accelerate the process of upgrading. Then you can experience the endgame content quickly.

One of the central highlights of Lost Ark’s March updates is the Kadan questline, which adds an entirely new storyline, including quests, areas, and cutscenes. The new storyline will introduce new characters as well as those whom players will have met during the base game’s main campaign. Furthermore, the quests will reveal more lore about the Sidereals and task adventurers with finding Kadan, the first legendary Guardian slayer. Naturally, many Lost Ark fans, new and old, will be excited to jump into this new content as soon as possible.

How to Start Kadan's Quest Line in Lost Ark

There are four hard requirements to unlock the Kaden quest. These are things you should have already done before it even gives you the option to continue. These are:

You have completed Feiton’s questline.

Completed the Let There Be Light questline in Yorn.

Completed The Beginning of Our Story questline on Whispering Islet.

Also, it is recommended that you have an item level of at least 1100 or higher before starting the Kaden quest. This isn’t a difficult requirement, but the end game content can be difficult if you don’t have the right equipment.

Once players have met these requirements, they can begin Kadan's story episode, "The Quest For Kadan", at Vern Castle, North Vern. Kadan plays a critical role in the pursuit to find the final Ark as you'll also uncover more insight into the Sidereals.

This quest will give Lost Ark players further insight into the world of Arkesia. It is also essential to the game's lore and finding the final Ark. They will also learn even more about Kadan, the Guardian Slayer.

So, those are the prerequisites to unlock and start the Lost Ark Kadan quest line. After you manage to check all of the boxes, make your way to North Vern. You need to go to Castle Vern, to be more specific. There, you’ll find Sebastian. Have a chat with him to start the new quest line. It will take you on a grand adventure, but you don’t necessarily need us to guide you through it. Just follow along and do what the quest tells you to do; it should be pretty straightforward.

The quest delivers newer cinematics to the game and is just the first of many that Smilegate plans to add to Lost Ark. This update lays the groundwork for more fascinating content.

When players complete the Kadan’s quest by following the guidance, you will get good rewards from the quest. Some items are good enough for your crafting materials. And if players are also need other rare materials, you can Buy Lost Ark Gold to purchase them from the local merchants in the cities of Lost Ark. They usually sell some unique items in their inventory.