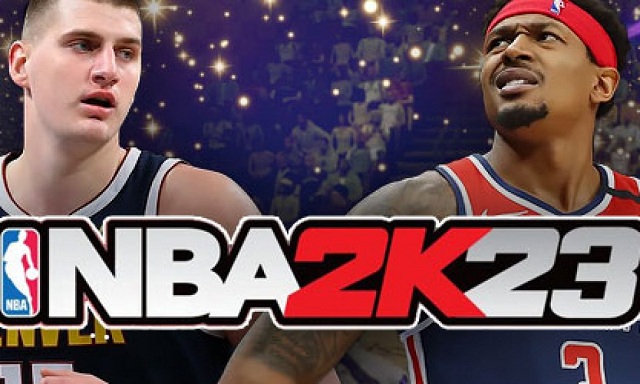 We have known that Golden State Warriors and Boston Celtics are competing against each other in 2022 NBA Finals. All playoffs teams have completed matches in East & West. Some players have better performance than the regular season, while other players have a bad job during playoffs matches. So, we can infer these players ratings in the next NBA 2K Series-NBA 2K23.

Many good players have not access to join in the Playoffs match, like Lebron James, Kawhi Leonard, Damian Lillard, and more. We will list their ratings predictions after playoffs players. You can buy Cheap NBA 2K23 MT Coins to collect the best players for your team in advance in NBA 2K23.

There are some famous players who are not in 2022 NBA Playoff Season also have player ratings prediction.

If you are interested in predicting NBA 2K23 players ratings, you can write down your prediction of them and compete them with mine. That’s a fantastic experience for you. If you want to buy the high rating players in NBA 2K23, you had better Buy NBA 2K23 MT to purchase them in right prices in the beginning of NBA 2K23.