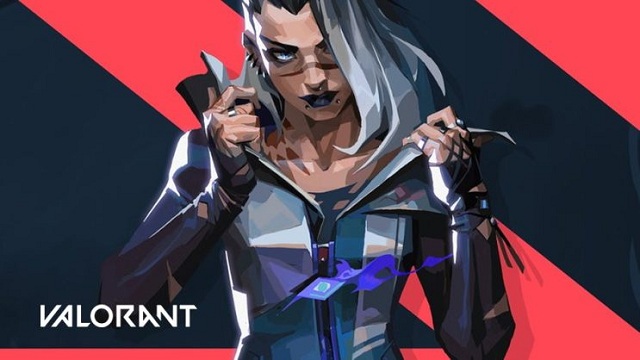 There are many Agents for players to choose in Valorant, players can make various tactical options in the 5v5 shooter. And there is a new Agent called Fade in the latest version of Valorant. Players are excited about the coming of new Agent in this game, and they want to know the abilities of this Agent and how to play it well in the shooter mode. You can read this article and learn about the answers. Meanwhile, if players want to get more skins for your Agents in Valorant, you can Buy Valorant Accounts with different kinds skins to show them off in the matches.

What’s the Agent Fade in Valorant?

Fade, a Radiant Bounty Hunter from Turkey, is the newest Agent in Valorant who roleplayers as an Initiator, similar to KAY/O. Those who play as Fade can utilize her unique skills to gather vital information about the enemy's position on the battlefield. This intel will allow the Fade and her teammates to hunt their opponents down or potentially avoid an ambush. As an Initiator, Fade's primary role in Valorant isn't to support her team or deal damage but instead to make the process of tracking down adversaries as easy as possible by utilizing potent CC abilities.

The Abilities of Agent Fade

Fade’s Prowler is like a homing missile that tracks down enemies as soon as you launch it. If it hits an enemy, it causes temporary nearsightedness which will help give you the upper hand in combat. However, you can also control the Prowler with your hand if you want it to check corners or behind walls.

Seize is essentially a binding ability that prevents enemies to run away from a location. With this, Fade can throw “an orb of nightmare ink” that will explode upon hitting the ground, creating a circular zone. Enemies caught in this zone will be marked with a trail and will not be able to move out of the radius of the affected zone until the ability fades out (no pun intended). Also, the opponent’s health will be decayed to 75 HP, and they will be deafened for the time being.

Equip a nightmarish entity. FIRE to throw the orb which will plummet to the ground after a set amount of time. Upon hitting the ground, the orb will turn into a nightmarish entity that will reveal the location of enemies caught in its line of sight. Enemies can destroy this entity. RE-USE the ability to drop the projectile early while in flight.

It will send a powerful wave of energy that can travel through walls creating a trail that can deafen and decay your enemies. This wave of dark mist will result in your enemies getting trailed and suffering from decaying for a period of 12 seconds.

With a cost of 7 ultimate points, you will be able to use this ability to prevent the opposing team from pushing toward the objective. The trails created as an effect will not reduce their health but also allow you to track them down to their location.

Tips For Playing Fade in Valorant

While Fade definitely shouldn’t be charging in on defense either, it is useful to note that her abilities won’t be as helpful on their own when defending a site. However, paired with the abilities of a controller that can hold down a site and often use smokes to hold back an enemy, Fade’s abilities could still easily be devastating.

Her seize ability will still help hold back and pin down enemies who are advancing onto a site, but it is much harder to predict on defense where the enemies will be situated. Thus, without being properly paired on the site’s defense, it will become a much greater struggle to get proper use out of Fade. A pair like this for defense is one of the best compositions in Valorant.

Many players can’t wait to playing New Agent Fade in Valorant, this agent will help you build your unique tactical teams to win the match. And if you want to play with your friend with full Agents account, there is Valorant Account for Sale on z2u.com. You can buy them and play with friends happily.