6 Results
Sort：
Default
Default
Store Level
Lowest Price
Promised Time
Latest Listed
Do not return the Gold under any circumstances after you have received it.
Only purchase a product listing in which its description matches the item/service you want to receive.
Read more about trading safety guidelines.

1-500 Level up and unlock any stats Only for PC 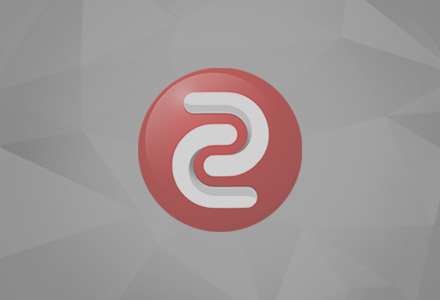 1-500 Level up and unlock Only for PC,it up to where did u bought this game,if its from steam, then we need ur steam log in and password ,and this offer is only for unlock and level up,No Money .

1-500 Level up and unlock any stats Only for PC

1-500 Level up and unlock Only for PC,it up to where did u bought this game,if its from steam, then we need ur steam log in and password ,and this offer is only for unlock and level up,No Money .

Grand Theft Auto V is an action-adventure game played from either a third-person or first-person perspective. Players complete missions—linear scenarios with set objectives—to progress through the story. Outside of the missions, players may freely roam the open world. Composed of the San Andreas open countryside area, including the fictional Blaine County, and the fictional city of Los Santos, the world is much larger in area than earlier entries in the series. It may be fully explored after the game's beginning without restriction, although story progress unlocks more gameplay content.

Players use melee attacks, firearms and explosives to fight enemies, and may run, jump, swim or use vehicles to navigate the world. To accommodate the map's size, the game introduces vehicle types absent in its predecessor Grand Theft Auto IV, such as fixed-wing aircraft. In combat, auto-aim and a cover system may be used as assistance against enemies. Should players take damage, their health meter will gradually regenerate to its halfway point. Players respawn at hospitals when their health depletes. If players commit crimes, law enforcement agencies may respond as indicated by a "wanted" meter in the head-up display (HUD). Stars displayed on the meter indicate the current wanted level (for example, at the maximum five-star level, police helicopters and SWAT teams swarm to lethally dispatch players). Law enforcement officers will search for players who leave the wanted vicinity. The meter enters a cool-down mode and eventually recedes when players are hidden from the officers' line of sight that displays on the mini-map.

Boost your GTA 5 level, max your skills & stats, get more cash and Z2U.com connects you to reliable GTA V players who provide professional GTA V boosting and farming services, with custom orders available. Browse their offers and contact one of them today!