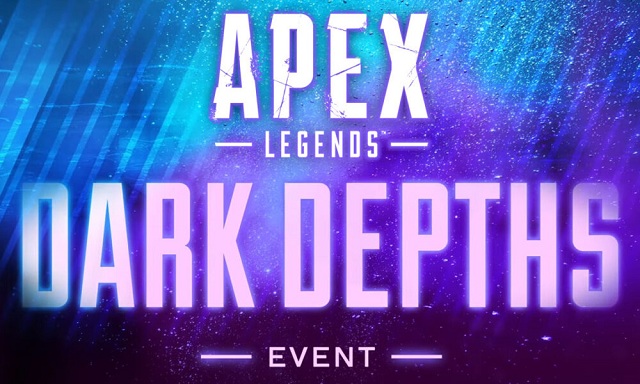 With the coming of new year, players are looking forward to the new season of Apex Legends. Because the Season 11 has released for two months in Apex Legends. The developer has revealed a new event called Dark Depths for players in the latest version of the game. Players expect to know more information about the Dark Depths Event. Meanwhile, if you want to decorate your character in the game, you can buy Cheap Apex Legends Apex Coins to unlock more unique skins of weapons or character in the game.

Apex Legends‘ Dark Depths event will kick off the battle royale’s 2022 content plans with a new Arenas map set in leviathan nesting grounds and a plethora of cosmetics all themed after oceanic myths of old. With flash events containing free rewards running alongside the usual premium store throughout the event, these are three weeks of Apex that you won’t want to miss.

The new Habitat map is described as one that allows a lot of slides and quick getaways while the new prizes include Apex Packs, Holosprays and Skins among other things. There are also Legendary skins for Ash, Horizon, Lifeline and Fuse that can be purchased via the Store.

Here is the breakdown of the new event:

New Arenas Map: Habitat - One of the smallest islands in the New Antillia archipelago, Habitat 4 is best known as a Leviathan breeding ground after Early IMC research groups were surprised to find that a large population of local Leviathans gravitated toward the island, designating the island as an ethology base to study creatures’ behaviour. Filled with exciting terrain that has eroded and transformed over time, Habitat 4 features a large waterfall, along with the Cave and the Nest which rest on higher ground on opposing sides of the island. The new map allows for slides and quick getaways, giving Legends the opportunity to support their team quickly when divided or outnumbered.

Dark Depths Packs - Players can claim the limited-time Dark Depths Packs for 400 Apex Coins and unlock cosmetics, weapon charms, trackers and more. The pack guarantees the unlocking of one non-duplicate Dark Depths Thematic Event item and can also be crafted with crafting metals.

In addition to these aquatic-themed cosmetics, Respawn Entertainment is adding a new Arenas map known as Habitat. This new 3v3 map keeps the same tropical island feel as the Storm Point map for the battle royale. Some highlights of the Arenas map include the Cave and the Nest. Occupying high ground on opposite sides of the map, these POIs provide cover to players while also offering flanking routes to other areas. Beyond these locations, Habitat even has a Leviathan towering in the nearby ocean.

Each week will also bring with it a new flash event track, containing free rewards ranging from Crafting Metals to exclusive skins. Complete challenges throughout the event to make the most of these offerings and make sure to earn the rewards from each track that you desire before the following week’s Tuesday reset since the new track will replace the previous one.