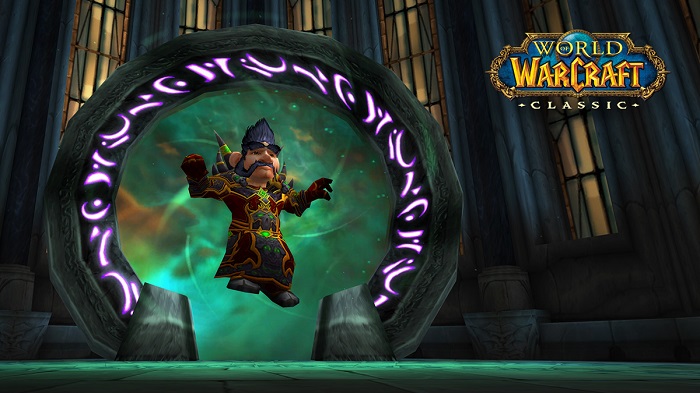 After extended server maintenance, players began to notice that they had the in-game option to transfer their characters to other servers for $25 before Blizzard even officially announced that the feature was live. Over the past few months, Blizzard allowed limited free transfers on some of the game’s overpopulated servers and servers that had poor faction balance. Players who had bad experiences with the game due to long server queue times and faction imbalance were allowed to transfer without charge to specific servers as a way to remedy their troubles.

Back in Vanilla, Paid Character Transfers were added in Patch 1.11, together with Naxxramas and many other quality-of-life improvements, some which are already present in Classic. With the change, Classic will likely support the same style of transfers available on retail WoW, where the full transfer process is done in the game client, without needing to head to the game site like it was back in the day.

The Character Transfer service allows you to move characters to other realms, different World of Warcraft accounts, or from one Blizzard account to another. You can purchase a Character Transfer in the World of Warcraft in-game shop. Each type of transfer has a shared three-day cooldown. WoW Classic character transfers have a three-month cooldown.

Note that the Blizzard Shop Page has not updated and still says that paid transfers are not available in Classic. However, we were able to transfer in-game, making it to the payment screen after selecting a realm and hitting the "Continue" button. While PvP characters can move to PvE and RP realms, PvE characters cannot move to PvP realms. You will receive the error "Error. Please address these issues: - Please select a different realm."

·The character level needs to reach level 10 with a 90-day cooldown per transfer.

·The gold coin transfer restrictions at different levels are as follows:

So, if you are lacking of WOW Classic Gold, you can come to Z2U.com for help. Here, you can find Cheap World of Warcraft Classic Gold for Sale, get the best deals today!