4 Offers
from 0.000247 USD
Advertising content
Trading Information
Do not return the Gold under any circumstances after you have received it. Only purchase a product listing in which its description matches the item/service you want to receive. Read more about Trading Safety Guidelines.
SELL PRODUCT
Currency Elden Ring Runes Ratings and Reviews
5.0 out of 5

Based on the total ratings of 69 orders in the past
Loading More
FAQ
Z2U makes it safe to buy video game currencies from our members by securing your payment and guaranteeing delivery.

Elden Ring is an upcoming action role-playing video game developed by FromSoftware and published by Bandai Namco Entertainment. The game, directed by Hidetaka Miyazaki, was made in collaboration with fantasy novelist George R. R. Martin, who provided material for the game's setting. Elden Ring is scheduled to be released for Microsoft Windows, PlayStation 4, PlayStation 5, Xbox One and Xbox Series X/S on February 25, 2022.

Runes are the main currency of Elden Ring. Much like Souls in previous souls titles, Runes act as the XP and purchasing currency at vendors within The Lands Between. Players will lose their Runes upon death, and a "bloodstain" is generated at the place of defeat. Returning to this place and reclaiming your runes will allow you to re-acquire them. If you perish a second time before getting there, the Runes will be lost. Once you gather a good amount of Runes, you can use them as currency or spend them to level up your character and increase some of your attributes of your choice for your character. Level Up is available on any Site of Grace. Runes are used to purchase items from Merchants that players may find as the story progresses. Players will be able to buy certain Items and as well as trading a variety of goods and resources that have been gathered or are no longer needed for a certain amount of Runes.

Throughout the game you will encounter all kinds of Creatures, Enemies, and Bosses who will engage into battle with you. It's mandatory to defeat some of them in order to complete the Main story of Elden Ring, while other enemies are optional and can be simply avoided. However mandatory or not, Enemies may drop useful Items from simple to powerful items for your build. But the main reward for defeating any creatures, are Runes, which are similar to the gathered Souls in the Dark Souls Games. There are many cheap Elden Ring Runes For Sale offers at our marketplace. All the products are available for your PC/PS4/PS5/Xbox platforms. Forget all the cheats, hacks, and finding the fast way to farm Elden Ring Runes can be tedious and long, just choose to buy Elden Ring Runes to enjoy this epic role-playing video game!

If you’ve got more than your fair share of Elden Ring Runes, then why not sell them to other players who are more in need and exchange Elden Ring Runes for real world money? At Z2U.com, you get access to buyers from all over the world. Just put up your offers and they’re sure to be picked up in no time. There’s no other marketplace on the web that offers a faster, easier, and safer way to earn cash so register with us today! 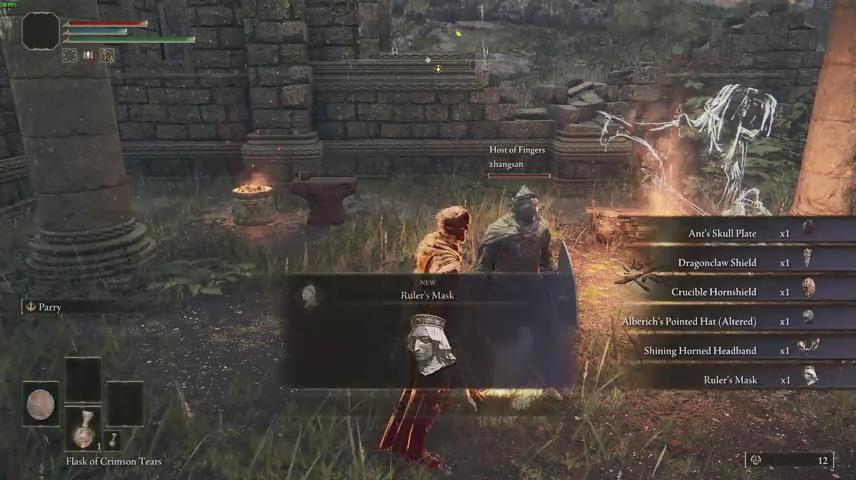 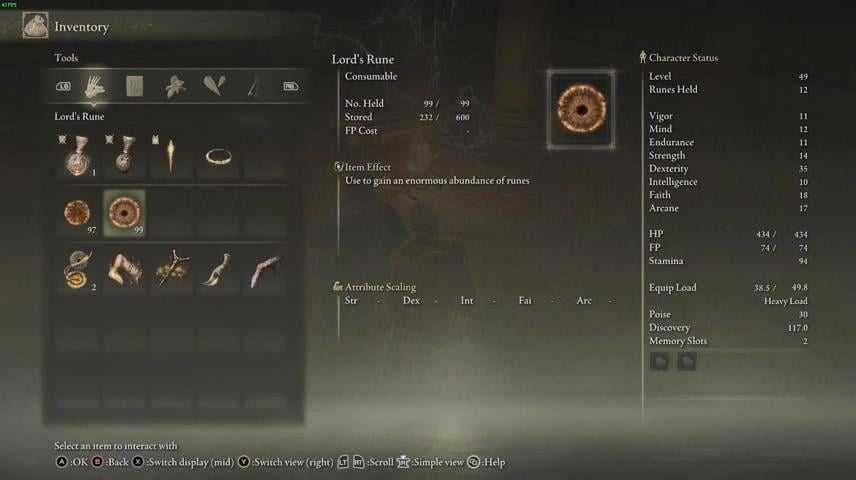 Elden Ring Best Madness Build: How to Build the Mad King in PvP or PvE Mode of Elden Ring


Madness is one of the special status effects in Elden Ring, essentially only works on human enemies, but it's very effective in PvP situations.


Players who are going to combine Death Sorceries and magics with their Elden Ring Journey will need to find Helphen’s Steeple, which is a large Greatsword that can make additional Magic damage due to its Ghostflame ability.


There are a large amount of powerful Incantations that players can learn in Elden Ring. And some of the most useful common spells can be unlock with Prayerbooks that hidden in somewhere of the Lands Between.


When players travel around the Lands Between in Elden Ring, they will be required to go to Leyndell, Royal Capital, and encounter Morgott, the Omen King. It is a powerful foe for players to beat in the game.